Welcome to the site. Look around. Drop a line. And make today count! 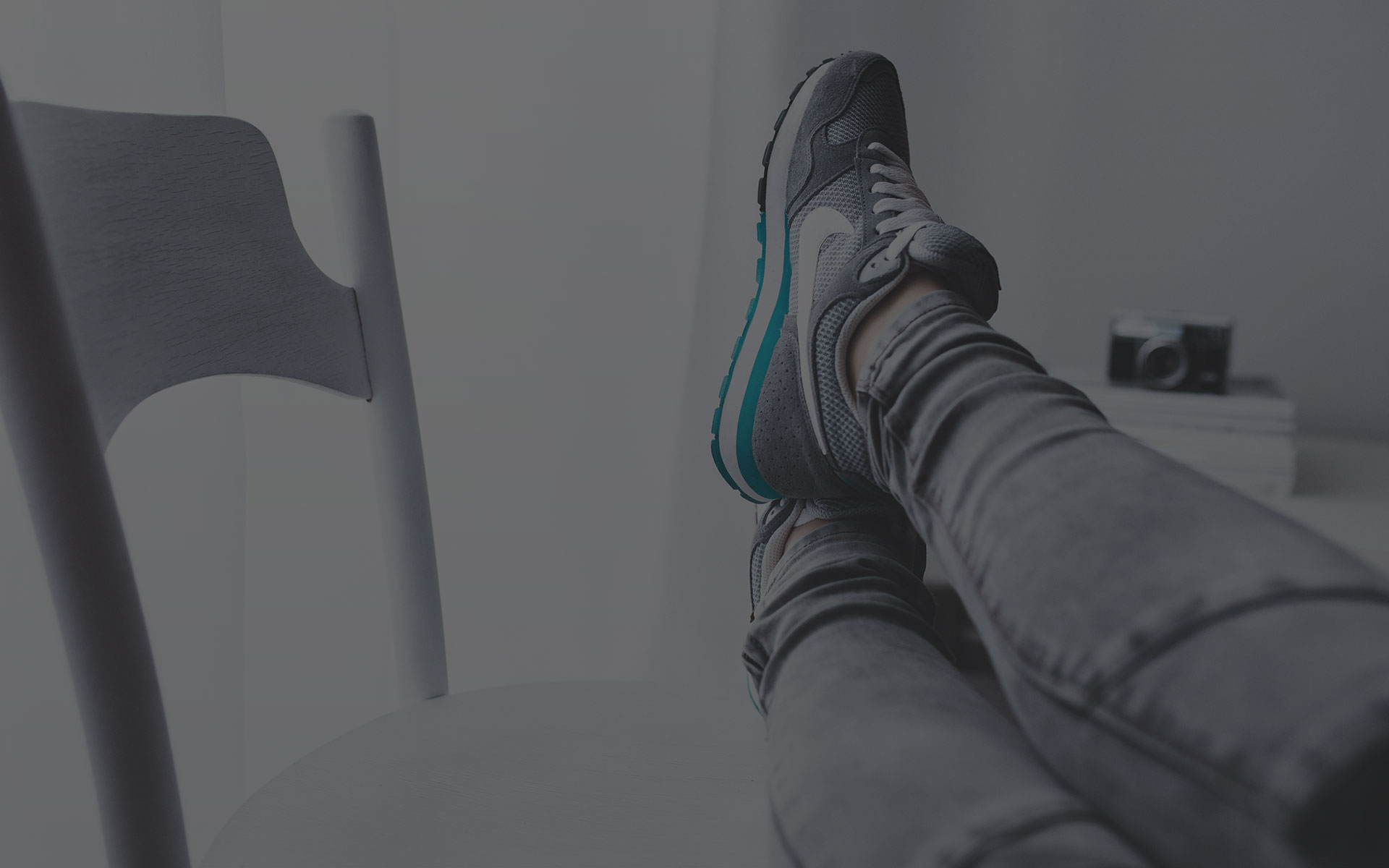 I always love seeing the looks on (mature folks) faces when I say, “I’m too old for this!”

The truth is that I’m trolling to get a reaction, but the reality is that A LOT of people share this belief.

Before you open your mouth to tell me why it’s too late do >>insert activity<<, let’s take a glance into the past to salute some pretty epic achievements by individuals 60 and over.

At 61, J.R.R. Tolkien published the first volume of his fantasy series, Lord of the Rings.

At 69, Ed Whitlock became the oldest person to run a standard marathon in under three hours.

At 75, Ernestine Shepherd became the world’s oldest female body builder. And mind you, she didn’t start exercising regularly until she was 56!

At 77, John Glenn became the oldest person to go into space.

At 100, Frank Schearer remains one of the oldest active water skier’s in the world.

You see where I’m going with this? The bottom line is that, if you believe you are too old, you ARE too old. Our increased sedentary lifestyles, poor nutrition, over-indulgent alcohol consumption and self-pity have created this cancerous mentality. If you fall into this category, it’s well past time you hop off the denial roller coaster. You have the power to change your circumstances and you can start right NOW.

What have you always wanted to try, but constantly create excuses not to pursue? A new language? Cooking? Graphic design? Crafting? Sketching? Or maybe it’s restarting your fitness journey.

Make the promise to yourself to get off your bum and back on track. Even if that means starting small. Do you have 15 – 30 minutes after dinner? Go take a walk. Put Cujo on a leash…or your kids. I’m not judging.

Set a timer for 30 seconds and plank it out before that evening shower. Do push-ups or jump-n-jacks on commercial breaks. Doesn’t matter how small the step. As long as you take it.

If you’re totally lost as to where to begin and seeking professional guidance, we’re only  a form-submission away. Till next time.

That’s my five minutes for the day.
With love, and GAINS.

P.S. Today’s Random Nugget: The USAF’s F-22 raptor, has a mysterious fatal flaw. Its pilots often experience oxygen deprivation, and partly due to this, the aircraft has the highest accident rate in the air force. The cause is unknown.

This site uses Akismet to reduce spam. Learn how your comment data is processed. To maximize the physical, mental, and spiritual health of our community through fitness education and engagement.